Thailand’s sacred tattoos are a visual feast. The ancient Khmer writing system used for the magic spells looks like a language from a lost world and stretches from the lucid to the illegible, from the poetic into the anarchic.

On backs and chests it looks like text, the instructions mysterious and obscure. On hands, legs and throats it’s all abstract, trippy and brutally crude. Yet there is more to this than the written word. It goes deeper.

The sak yant devotees come in reverence and the monks and tattoo masters etch images of archaic sacred pillars and fearsome animals onto their skins. The Indian monkey god Hanuman makes an appearance, as do tigers, dragons, birds, snakes, lizards, hermits and eels.

Indian mythology, Buddhism, Brahmanism, animism and common superstition make for a colorful hotchpotch of religious ideas embedded into skin, which may challenge the more formalised approach to celebrating the spiritual life and occasionally enrages Buddhist conservatives.

But the world of the sak yant exists through such a bizarre clash of circumstances, of faith and history, of order and chaos, of seekers and charlatans, of humility and machismo, that it has a life all of its own and is unlikely to fade any time soon. 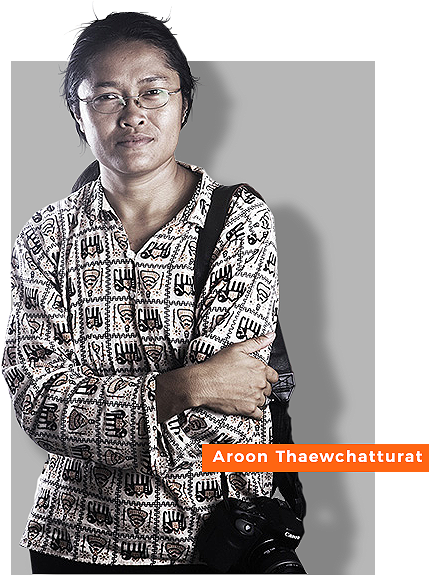 Aroon Thaewchatturat has been shooting assignment and stock photography around Asia since 2004.
She has published three photo books on Asian themes with German travel publisher Reise-Know-How, and was awarded an Emmy for her production work for CBS News 60 Minutes on the plight of Thailand’s Moken sea nomads in the wake of the 2004 Tsunami.

Aroon’s features have appeared in magazines such as GEO, The Far Eastern Economic Review and MERIAN, while her stock imagery has appeared in The Wall Street Journal, TIME, The Financial Times and many other publications.
Aroon is represented by OnAsia Images, Asia’s largest photo agency. Her images are also available via Alamy, the UK based stock photo agency. 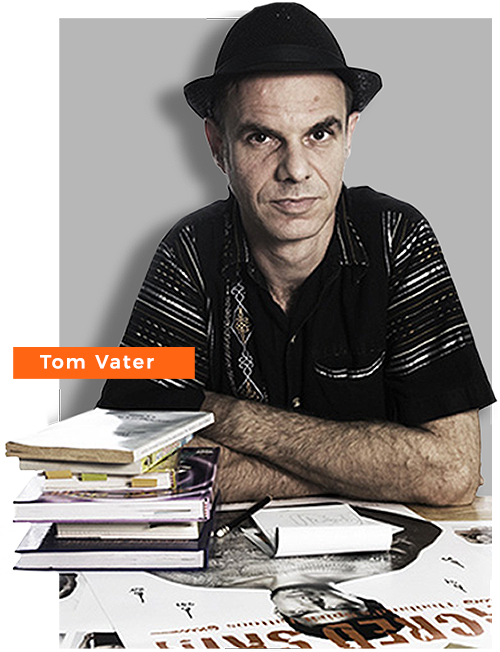 Tom Vater is a writer specializing in Asian subjects. He has published non-fiction books, travel guides and a novel, and has co-written a number of documentary screenplays for European television.

Tom also writes for print and online media – including The Times, The Daily Telegraph, The Asia Wall Street Journal, Marie Claire and Penthouse.

Tom’s travels have led him across the Himalayas, given him the opportunity to dive with sharks in the Philippines, watch a World Cup in Iran, and left him stranded in dozens of train stations, airports and bus terminals around Asia, Europe and the US.

On his journeys, he has joined sea gypsies and nomads, pilgrims and soldiers, secret agents, pirates, hippies, police men, prophets and tattoo masters. Everyone put up with him longer than he deserved. 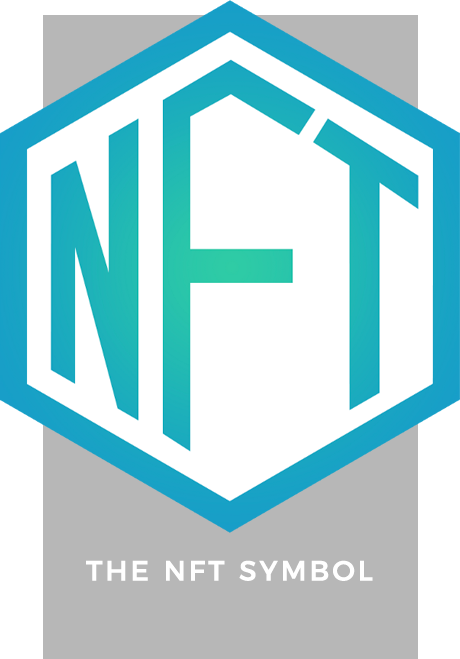 A collection of Aroon's Sacred Skin photographs is available as NFTs on Open Sea: https://opensea.io/collection/sacred-skin.

What is an "NFT"? In short, it's a way to sell and buy digital files as originals. Any digital file, such as a jpg-image, a mp4-video or a mp3-song, can be copied millions of times and they can all remain identical.

By being minted as an NFT however, that same file is now indelibly written onto the blockchain as a unique token forever linked to the original artist/creator. There can be many copies but only one has this blockchain verified uniqueness and therefore becomes sought after by collectors. 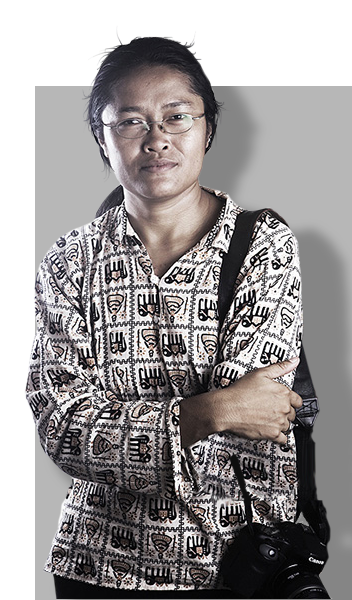 (Opens in separate window or tab.)

(Opens in separate window or tab.)

DESIGNED AND HOSTED BY